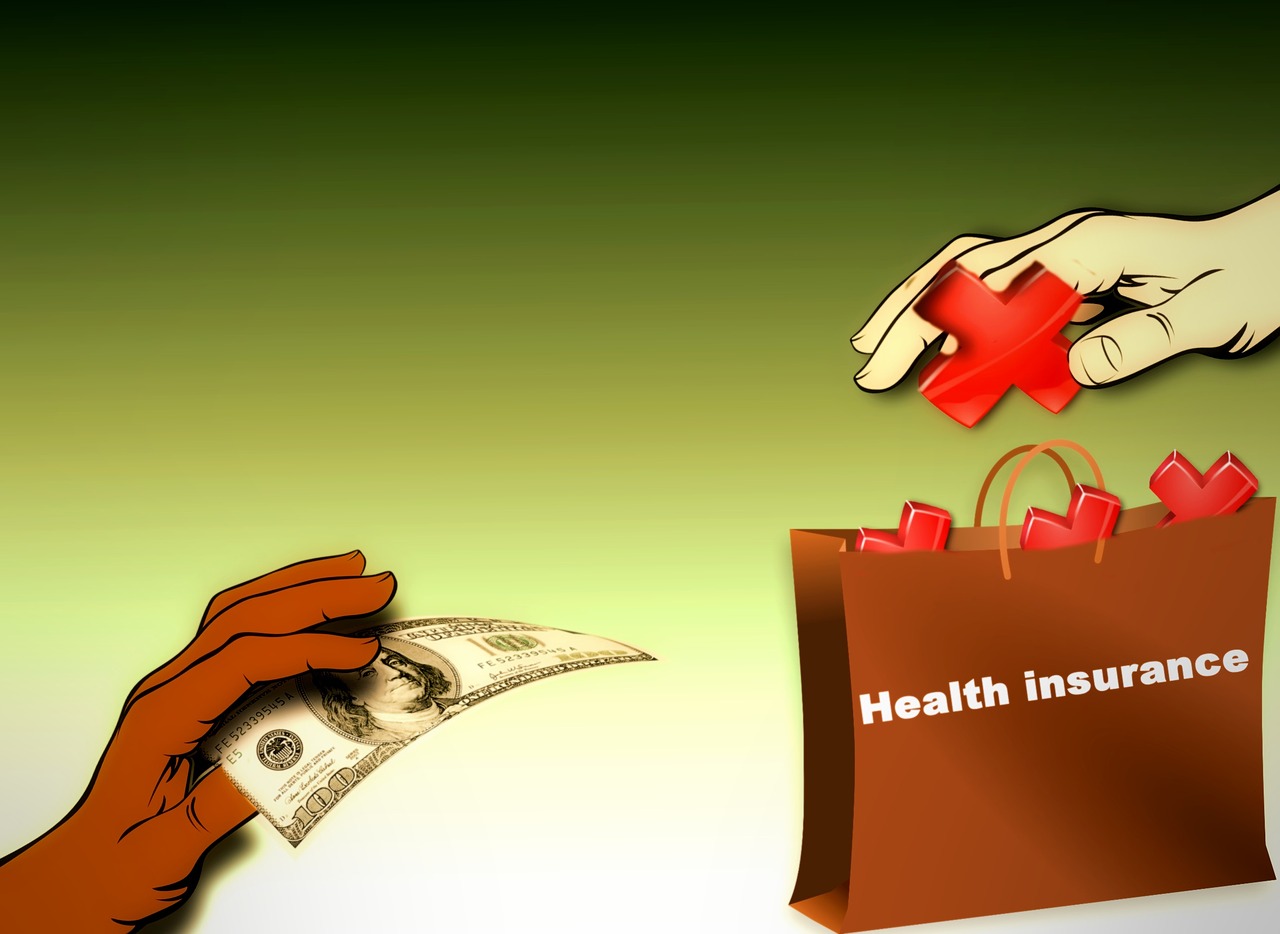 Providing health insurance can be pricey for small employers, a challenge that’s been exacerbated by the pandemic and its subsequent economic downturn.

Accessing health insurance has been a major barrier over the course of COVID-19, the national survey of 500 businesses with 100 employees or fewer in November found. The poll, conducted by Lake Research Partners for SBM and Families USA, found many such businesses have had to slash benefits during the pandemic. Among small business owners that have reduced insurance benefits, 36% have trimmed their employer contribution for medical premiums and 56% switched to a plan with a lower premium.

Additionally, one in five small business owners says they plan to change or lower coverage in the next few months, while only about a quarter has been able to maintain coverage for temporarily furloughed employees.

The situation is bleaker for minority-owned small businesses. Overall, 34% say accessing health insurance has been a top barrier during COVID-19, but that figure rises to 50%, 44% and 43% for Black, Asian American and Latino business respondents, SBM, which represents some 80,000 small businesses nationwide, said.

That’s in line with past SBM polling finding non-white entrepreneurs are more likely to face temporary or permanent closure in the next few months than their white counterparts and are also more likely to struggle with rent, mortgage or debt repayments.

Washington did allocate a significant amount of financial aid for small businesses last year, and the ARP includes numerous provisions including increased subsidies for health insurance premiums for two years and extended COBRA coverage for laid-off employees through September.

But respondents to this latest polling urged for more long-term support.

The most popular policy proposal was bringing down the cost of prescription drugs, with 90% of businesses saying they supported the measure and 54% saying they were in strong support. Protecting coverage for people with pre-existing conditions was also popular, with 87% of small business owners in total support and 51% strongly supporting.

Both a public option and lower age of eligibility for Medicare are key tenets of President Joseph Biden’s healthcare plan — through getting both through Congress is unlikely. And long-time business groups like the Chamber of Commerce and the National Federation for Independent Business hold major sway on such issues and tend to be more recalcitrant on progressive policy changes.

Still, calls have been mounting for employers, which insure more than half of the U.S., to do more to move the needle on medical costs, as price increases outpace overall inflation.